Stephen Dark
Switch to the mobile version of this page. 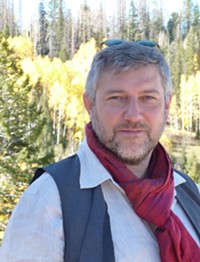 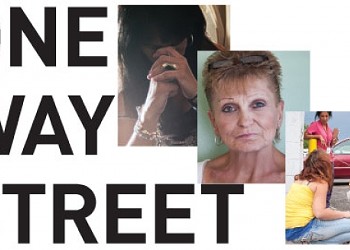 One Way Street Prostitutes who want to leave the life have nowhere to go. August 21, 2013
Ban on Mormon missionaries to Mexico sought February 11, 2011

Warped Desire Inside the mind of a child pornographer August 01, 2012