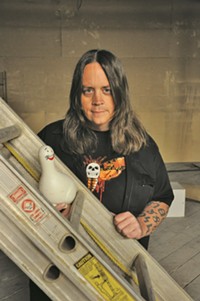 Gambling in Utah Utah Hold ‘Em: Games of chance are illegal in Utah, but some players like their odds. April 14, 2010
···