Nick McGregor
Switch to the mobile version of this page. 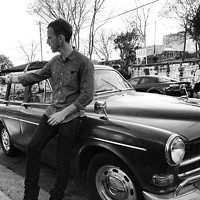 Moderating Influence Why we need artists like Jason Isbell more than ever. August 29, 2018 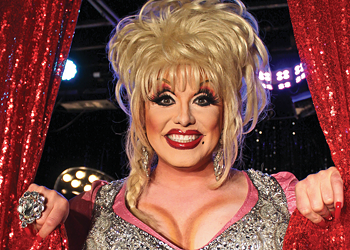