Kolbie Stonehocker
Switch to the mobile version of this page. 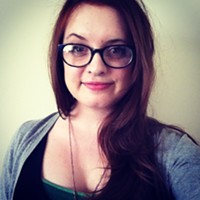 J.D. Wilkes & the Dirt Daubers New album is about the dust under their feet January 30, 2014