Jordan Floyd
Switch to the mobile version of this page. 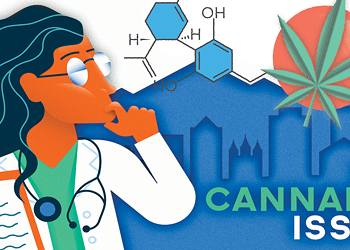 The Cannabis Issue Examining the hurdles Utah has to jump through to clear the way for medical cannabis. July 25, 2018