Dylan Woolf Harris
Switch to the mobile version of this page.

Newspapers and media companies nationwide are closing or suffering mass layoffs since the coronavirus impacted all of us starting in March. City Weekly's entire existence is directly tied to people getting together in groups--in clubs, restaurants, and at concerts and events--which are the industries most affected by new coronavirus regulations.

Our industry is not healthy. Yet, City Weekly has continued publishing thanks to the generosity of readers like you. Utah needs independent journalism more than ever, and we're asking for your continued support of our editorial voice. We are fighting for you and all the people and businesses hardest hit by this pandemic.

You can help by making a one-time or recurring donation on PressBackers.com, which directs you to our Galena Fund 501(c)(3) non-profit, a resource dedicated to help fund local journalism. It is never too late. It is never too little. Thank you. DONATE 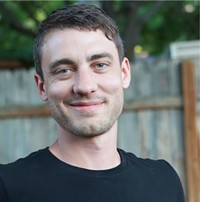 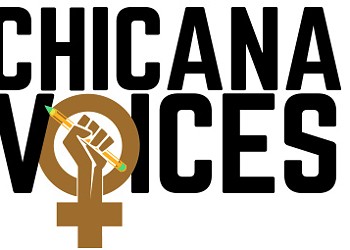 Chicana Voices Newly tenured Mexican-American women model success for minorities on U of U campus. November 30, 2016

Chaffetz out in July Herbert plans for replacement election. May 18, 2017