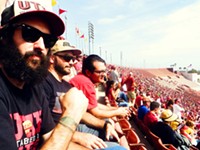 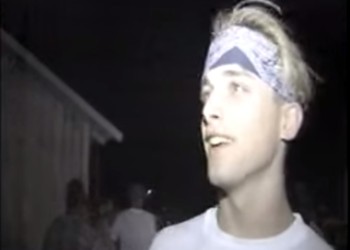 Today is the anniversary of Spanish Fork accidentally booking Rage Against The Machine and everyone losing their minds September 11, 2014

In Rod We Trust With a penchant for Utah politics and a blunt delivery style, reporter Rod Decker's inimitable voice keeps viewers tuning in October 07, 2015

No Country For Bikers Lawmakers are trying to drive biker gangs out of Utah November 26, 2014
···