Charlie Deitch
Switch to the mobile version of this page. 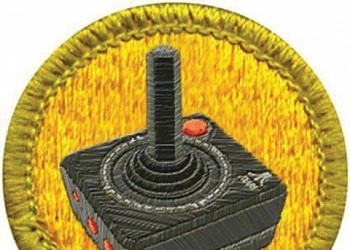